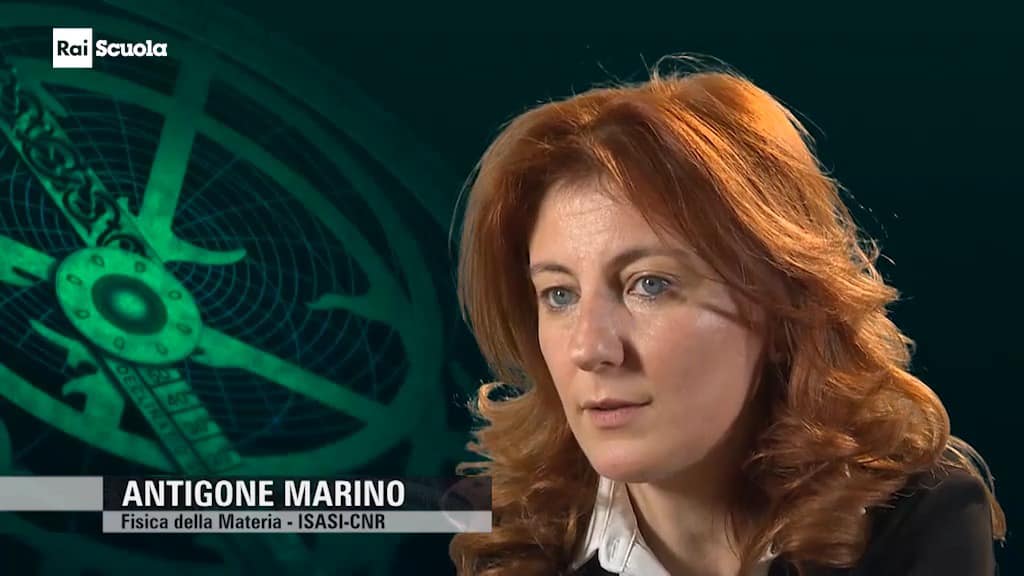 Science Project “Stories of Science” is the program conducted by the philosopher of science Telmo Pievani, with the participation of the scientific journalist Silvia Bencivelli, who examines how and why science has become so central in today’s world. The episodes tell the story and the evolution of scientific thought, with discoveries, intuitions, experiments, inventions, the application of the scientific method. Stories of science that revealed the rules of the world to us and founded our civilization.

What is matter made of? To answer this question it took thousands of years, yet already in the times of Democritus and Leucippus the right path had in a certain sense been taken. The atomists, in fact, had intuited the existence of atoms, in fact, at the base of matter, but their theories were snubbed for centuries. It was chemistry that understood that matter is not continuous, as Aristotle said, that is, indivisible, but is made up of smaller particles. It took longer for physics to accept this theory, and the contribution of scholars such as Boltzmann and Einstein. This allowed us to discover that the atom is not the smallest unit, but is in turn formed by other particles. In this episode we discover how we came to understand its form and functioning with the physics historian Giovanni Battimelli, the researcher at CERN in Geneva Linda Finco and the physics of the Institute of Applied Sciences and Intelligent Systems of the CNR Antigone Marino.