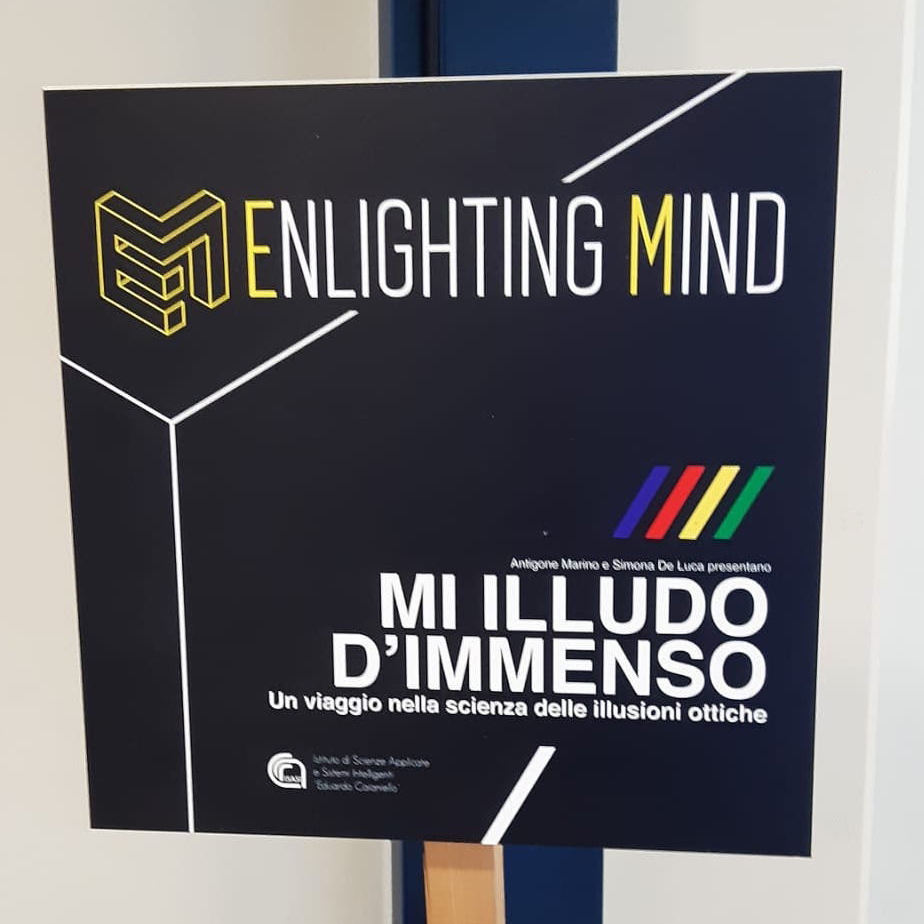 Mi Illudo di Immenso will be exhibited from May to July at the Department of Physics and Astronomy of the University of Florence, in the 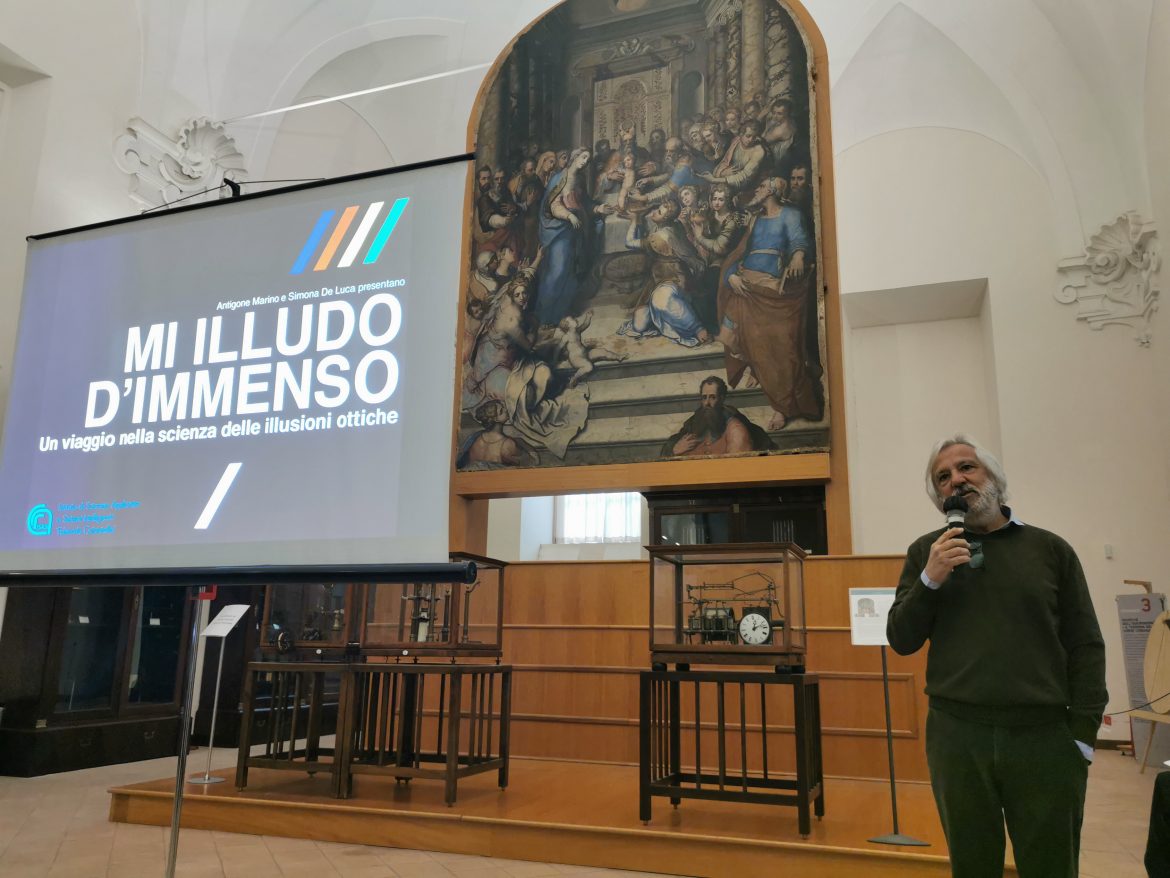 Mi Illudo d’Immenso was exhibited from 4 March to 9 May at the Physics Museum of the Federico II University of Naples, located in Via Mezzocannone 8, 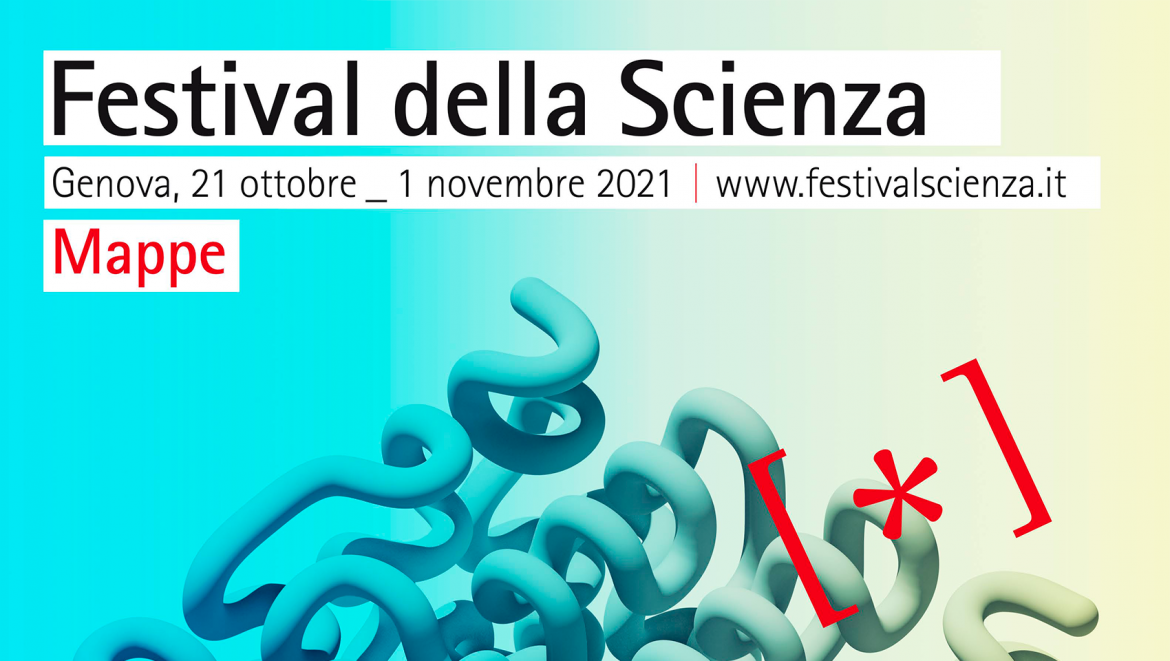 The nineteenth edition of the Genoa Science Festival was held from 21 October to 1 November and had the theme “Maps”. The program featured 212 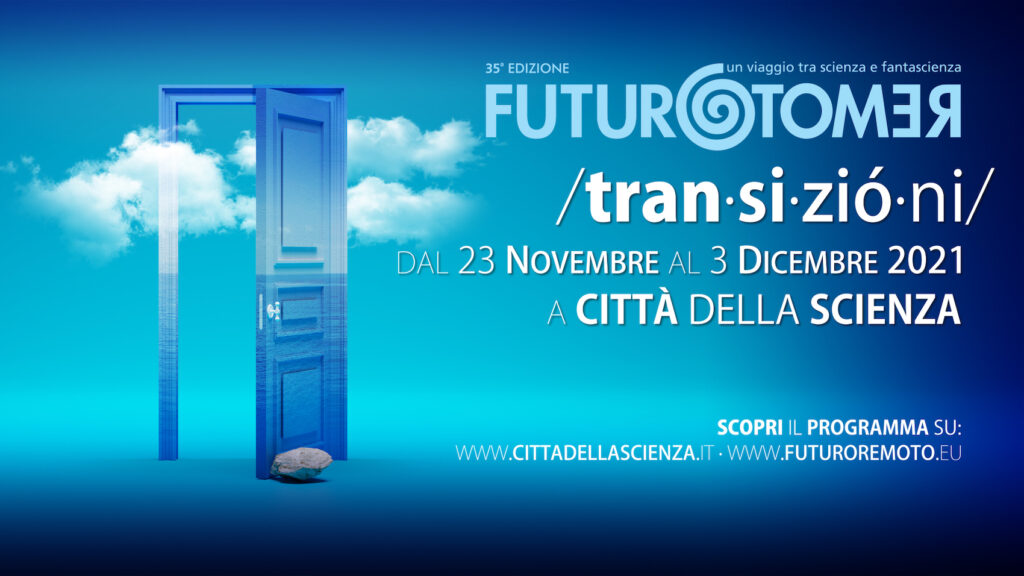 The 2021 edition took place both face to face and online and had “Transitions” as the theme. CREO presented the theme Transi Ti Amo Scienza. 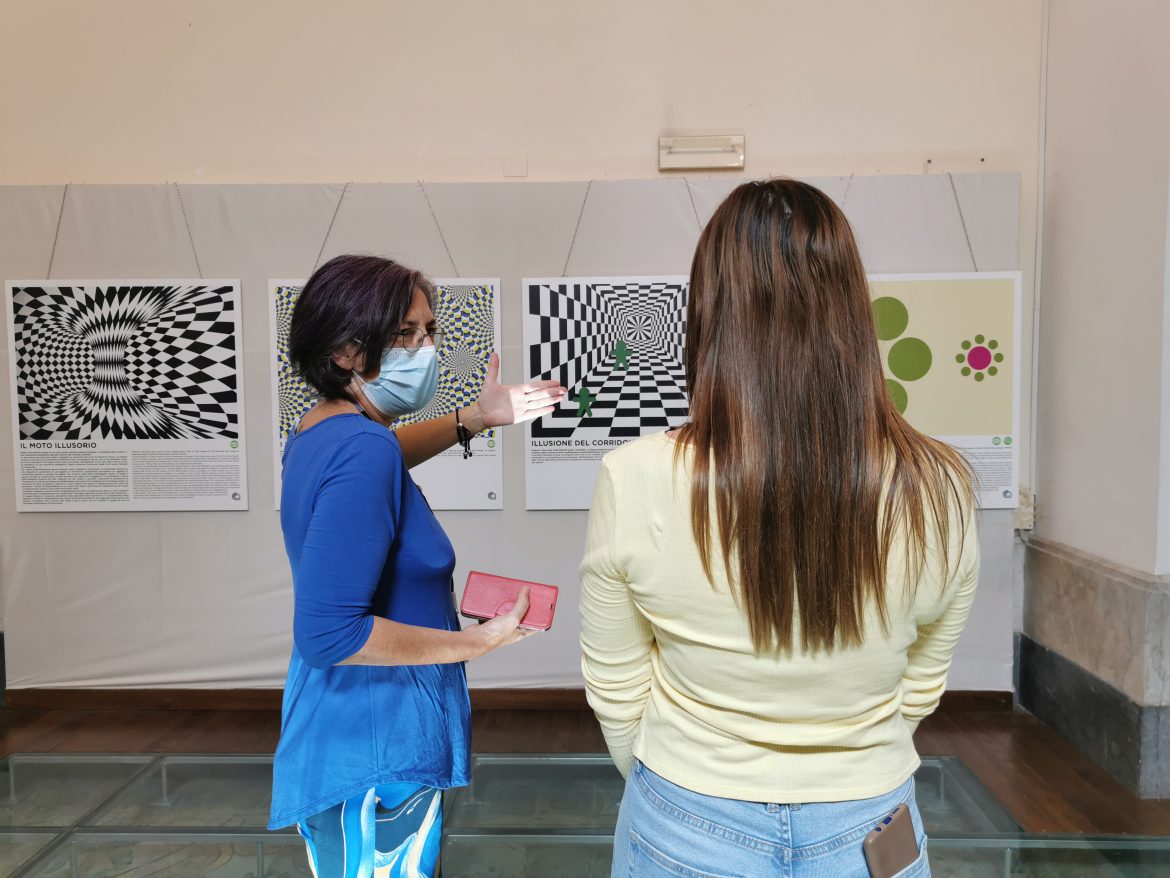 The exhibition was previewed during the European Researchers’ Night on September 24, 2021 at the Federico II Museum of Paleontology in Naples.